Working Title Films is a British film production company, based in London, England. The company was founded by Tim Bevan and Sarah Radclyffe in 1984. It produces feature films and some television productions. Eric Fellner and Bevan are the co-owners of the company now.

The company sarted by producing left of field films that explored contemporary issues in society, 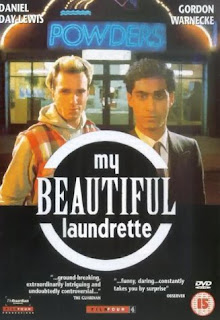 like My Beautiful Laundrette (1985), then became a mainstream success after Four Weddings and a Funeral (1994)became a worldwide Among the company's films are Richard Curtis-scripted romantic comedies, which usually star Grant, and Coen Brothers' films, but has in recent times moved into many other types of film, such as United 93. 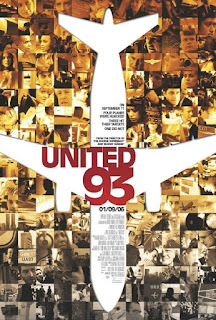 In 2004 it made a profit of £17.8 million pounds sterling. As of 2007, all its films are distributed by Universal Pictures, which owns a 67% stake in the company, and many of its recent films are co-productions with the StudioCanal, the French-based production production and distribution company that owns the third-largest film library in the world. The remaining shares are owned by the company's founders, BBC Films, and private investors.

The film company also has a smaller low-budget film brand, WT2 (Working Title 2) which has produced films such as 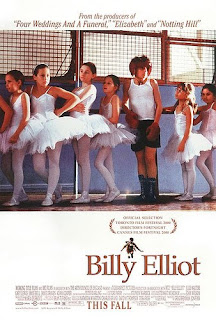 Billy Elliot (2000) and Shaun of the Dead (2004).
Recently the company produced the Coen Brothers’ Burn After Reading, a comedy starring Brad Pitt and George Clooney. 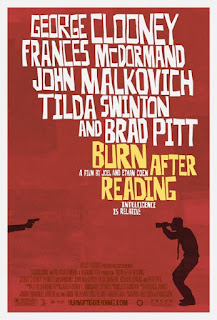 A key element in the company's working methods has been its attention to marketing, striking deals with American and European companies, thus ensuring world-wide distribution for its products. A frequent observation of the company's methods is the inordinate amount of time spent on developing scripts and extensively working on re-writes. Despite its access to high finance, especially after its deal with Universal and StudioCanal, Working Title is still committed to low-budget films with new writers. Such was the case with Billy Elliott (d. Stephen Daldry, 2000).

It points one way forward for UK commercial feature production because it often focuses on genre film-making, especially romantic comedy and move away from the small-scale TV funding of its early hits (Channel Four backed My Beautiful Laundrette and 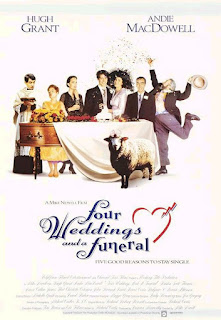 Four Weddings and a Funeral) towards bigger budgets, international financing (and American stars) and global distribution. For example, Bridget Jones’ Diary cost £22 million to make and was distributed by Universal and Miramax (Disney). But this approach doesn’t guarantee success; the recent co-production deal between Channel Four and Warner Brothers failed artistically and financially with films like Charlotte Gray (2001).

Working Title is often criticised (often by middle class critics) for its middle class films like Notting Hill. Their feeling is that British films should explore/highlight contemporary issues like class, but if all those Hugh Grant foppish romantic comedies leave you cold, it is worth knowing that Working Title has been home to the highly regarded Americans, the Coen brothers since The Hudsucker Proxy (1994). If you’re worried about the politics of Captain Corelli's Mandolin, rest assured that Working Title was also behind left-wing satire Bob Roberts and co-chairman Eric Fellner produced Ken Loach's controversial political film about Northern Ireland, Hidden Agenda. 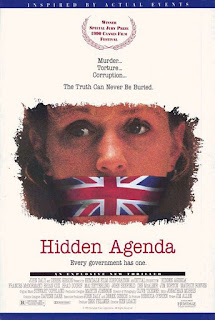 Stephen Frears, who directed Working Title's first feature (My Beautiful Laundrette), as well as the more recent High Fidelity, believes that Working Title co-chairmen Tim Bevan and Eric Fellner are the most powerful film producers ever to be based in London. 'There has never been anyone as successful as Tim and Eric. They're incredibly successful at making a certain kind of film.'
Their £389 million 1999 deal with Universal gives them permission to okay budgets up to £15 million on their own. 'They have learnt to make films for export,' Frears adds, 'I think that is very clever of them, it's very smart, and new in my lifetime.' Bevan and Fellner are in the same business as smart, major studio connected ex-indies like Miramax. The only difference is that Working Title are based in London.

Both Bevan and Fellner started off producing pop videos in the early Eighties, when they were in their twenties. Along with Sarah Radclyffe (who left in 1990, and went on to produce The War Zone and Ratcatcher), Bevan founded Working Title in 1984, and its first film was My Beautiful Laundrette. Fellner, meanwhile, was producing Sid and Nancy. 'He just seemed like a very, on top of it, organised guy, who would be a good producer,' remembers director Alex Cox, 'He turned out to be a fantastic producer. We had a relatively small budget, but it was really Eric who managed to turn a comparatively small budget into an 11-week schedule.’

Fellner joined Working Title in 1992. By that time, though, Bevan had the film that would set the formula for Working Title's biggest successes. 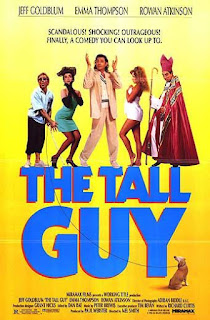 No one who saw it in 1989 thought that The Tall Guy (co-produced wit London Weekend Televsion) was the future of British cinema, but in many ways, it was. A romantic comedy scripted by Richard Curtis, it paired posh British talent (Emma Thompson) with an imported American star (Jeff Goldblum), along with Rowan Atkinson running amok. When Working Title rejigged the same elements five years later to make Four Weddings and a Funeral, they moved from being big by British standards to serious players.
A big part of the Working Title story is loyalty: the same names (Frears, Curtis, Grant, Atkinson) crop up again and again over the years. Equally important is Polygram, the company that (along with Film Four) kept British film alive in the Nineties. Think of the hits that weren't Working Title productions - Shallow Grave, Trainspotting, Lock Stock - (The Full Monty is the big exception) they all had some Polygram involvement. Working Title and Polygram were vital to each other. In fact, it was Polygram's Michael Kuhn who brought Bevan and Fellner together. When Universal bought and dismantled Polygram, the deal with Working Title was the one thing they kept.

One of the factors that led to the end of FilmFour was the increasing globlaisation of the market which meant greater competition from Hollywood. Working Title’s response to this has been to make films with American stars to appeal to an international market, but this has led to criticism about the mid-Atantic nature of their films and this situation is a perfect example of the key ongoing debates in British film industry: what constitutes a British film and should British films be culturaly specific and appeal to a limited audience or can they be broader generic films with a wider appeal – and thus potentially have the chance of making more money? And does it matter? And why can’t we have both? 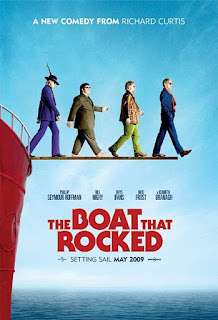