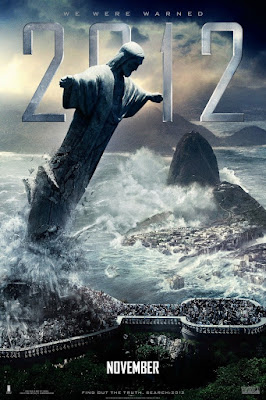 For next Tuesday's lesson...

How significant have convergence, synergy and vertical integration been in the development of Sony and its ability to produce, promote and distribute films? Make reference to Spider-Man and your own choice of recent release. You must consider DVD and BluRay as product too - note the role Sony played in the development of BluRay technology.

Start by saying that vertical integration (which you'll need to define) has allowed Sony to use synergy and convergence in its production, promotion and distribution/exhibtion of films.

As well as your own research, use the following:

See if you can find anything about Sony's use of viral marketing - google the movie 2012 (the Wikipedia site is good for this) or The Girl with the Dragon Tattoo (but make sure you get the right version, not the original Swedish one!) 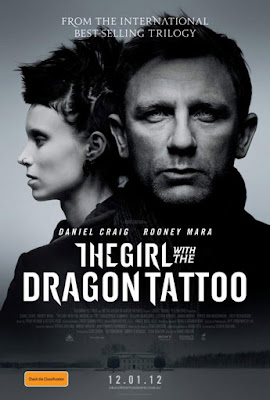