Mise-en-scène refers to everything within the frame of the screen. Some theorists and critics make a point of including diegetic sound (i.e. the sound that comes from within the scene, not sound coming from an external source). Otherwise, the key areas under consideration are the following:

• Production Design, such as sets, props and costumes - this includes colour!
• Lighting and shadow - also includes the use of colour!
• Actors’ performance (including make up), movement, gesture and position (blocking)
• Framing - including position; depth of field; aspect ratio; height and angle (but not movement)

The intepretation of the mise-en-scène will depend on the broader context of the film itself, but its construction can support the narrative and help raise (or play with) audience expectations and contextualise the camera shots, movement, editing and dialogue.

Here are several great shots from three movies; even if you don't know the storyline, you can certainly make an attempt to 'read' them based on the mise-en-scène. Click on the images to blow them up to A4-size. 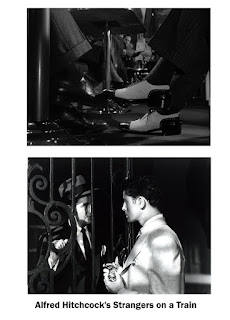 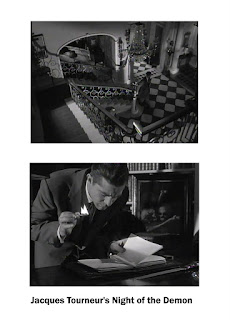 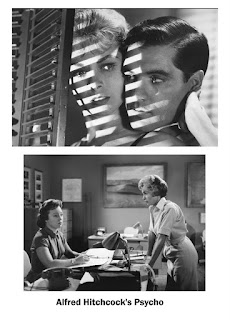 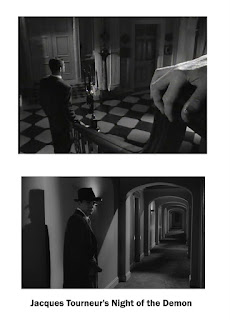