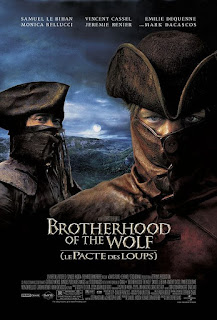 Daniel Chandler: Conventional definitions of genres tend to be based on the notion that they constitute particular conventions of content (such as themes or settings) and/or form (including structure and style) which are shared by the texts which are regarded as belonging to them.

It is easy to underplay the differences within a genre. Steve Neale declares that 'genres are instances of repetition and difference' (Neale 1980, 48). He adds that 'difference is absolutely essential to the economy of genre': mere repetition would not attract an audience. 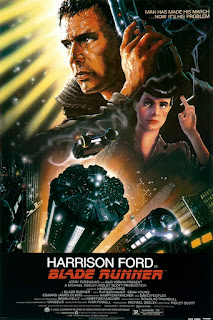 Texts often exhibit the conventions of more than one genre. John Hartley notes that 'the same text can belong to different genres in different countries or times' (O'Sullivan et al. 1994).
Traditionally, genres (particularly literary genres) tended to be regarded as fixed forms, but contemporary theory emphasizes that both their forms and functions are dynamic. David Buckingham argues that 'genre is not... simply "given" by the culture: rather, it is in a constant process of negotiation and change' (Buckingham 1993).

Daniel Chandler: Every genre positions those who participate in a text of that kind: as interviewer or interviewee, as listener or storyteller, as a reader or a writer, as a person interested in political matters, as someone to be instructed or as someone who instructs; each of these positionings implies different possibilities for response and for action. Each written text provides a 'reading position' for readers, a position constructed by the writer for the 'ideal reader' of the text. (Kress 1988,) Thus, embedded within texts are assumptions about the 'ideal reader', including their attitudes towards the subject matter and often their class, age, gender and ethnicity.

'Uses and gratifications' research has identified many potential pleasures of genre, including the following:
•One pleasure may simply be the recognition of the features of a particular genre because of our familiarity with it. Recognition of what is likely to be important (and what is not), derived from our knowledge of the genre, is necessary in order to follow a plot.
•Genres may offer various emotional pleasures such as empathy and escapism - a feature which some theoretical commentaries seem to lose sight of. Aristotle, of course, acknowledged the special emotional responses which were linked to different genres. Deborah Knight notes that 'satisfaction is guaranteed with genre; the deferral of the inevitable provides the additional pleasure of prolonged anticipation' (Knight 1994).
•Steve Neale argues that pleasure is derived from 'repetition and difference' (Neale 1980); there would be no pleasure without difference. We may derive pleasure from observing how the conventions of the genre are manipulated (Abercrombie 1996). We may also enjoy the stretching of a genre in new directions and the consequent shifting of our expectations 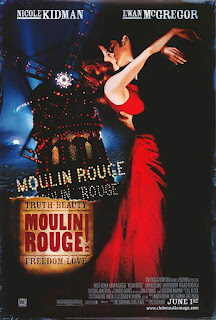 •Other pleasures can be derived from sharing our experience of a genre with others within an 'interpretive community' which can be characterized by its familiarity with certain genres (Daniel Chandler).

Tom Ryall (1978) – Genre provides a framework of structuring rules, in the shape of patterns/forms/styles/structures, which act as a form of ‘supervision’ over the work of production of filmmakers and the work of reading by the audience.
John Fiske defines genres as ‘attempts to structure some order into the wide range of texts and meanings that circulate in our culture for the convenience of both producers and audiences.’ 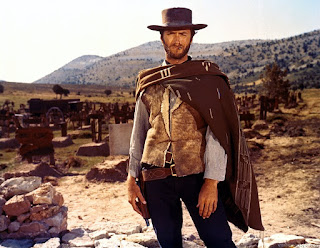 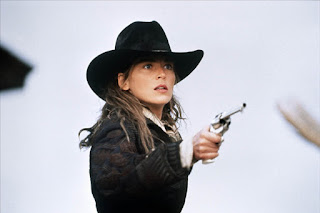 Rick Altman argues that genres are usually defined in terms of media language (SEMANTIC elements) and codes (in the Western, for example: guns, horses, landscape, characters or even stars, like John Wayne or Clint Eastwood) or certain ideologies and narratives (SYNTACTIC elements).

Can Genre be defined by audience? Is it a question of film comprehension?
Neale (1990) – Genre is constituted by “specific systems of expectations and hypothesis which spectators bring with them to the cinema and which interact with the films themselves during the course of the viewing process.” 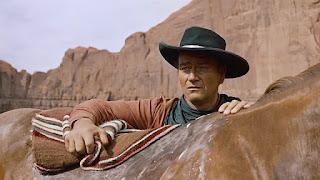 Jonathan Culler (1978) – generic conventions exist to establish a contract between creator and reader so as to make certain expectations operative, allowing compliance and deviation from the accepted modes of intelligibility. Acts of communication are rendered intelligible only within the context of a shared conventional framework of expression. 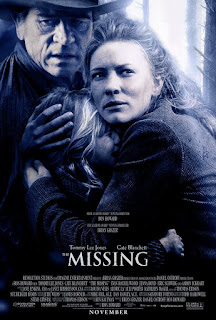 1. To the producers of films, genre is a template for what they make.
2. To the distributor/promoter, genre provides assumptions about who the audience is and how to market the films for that specific audience.
3. To the audience, it is a label that identifies a liked or disliked formula and provides certain rules of engagement for the spectator in terms of anticipation of pleasure e.g. the anticipation of what will happen in the attic scene of The Exorcist. 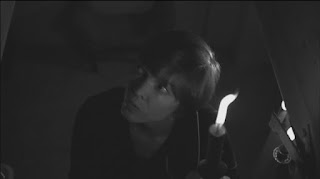 4. When genres become classic, they can exert tremendous influence: production can be come quicker and more confident because film-makers are following tested formulae and have a ready shorthand to work with, and actors can be filtered into genres and can be seen to have assumed ‘star quality’ when their mannerisms, physical attributes, way of speaking and acting fit a certain style of genre. 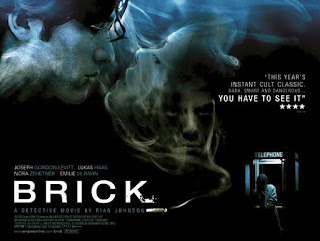 5. In turn, viewers become ‘generic spectators’ and can be said to develop generic memory which helps the in the anticipation of events, even though the films themselves might play on certain styles rather than follow closely a clichéd formula. E.g. the attic scene from The Exorcist – we expect something to jump out on the woman because all the generic conventions are in place, but in the end, the director deflates the tension. We do not consume films as individual entities, but in an intertextual way. Film is a post-modern medium in this way, because movies make sense in relation to other films, not to reality. 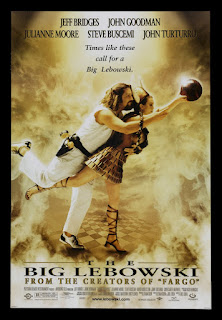 6. It is the way genre films deviate from the clichéd formulae that leads to a more interesting experience for the viewer, but fore this to work properly, the audience must be familiar with generic conventions and style. 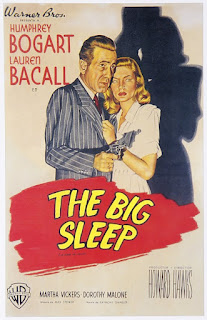 David Bordwell notes, 'any theme may appear in any genre... One could... argue that no set of necessary and sufficient conditions can mark off genres from other sorts of groupings in ways that all experts or ordinary film-goers would find acceptable' (Bordwell 1989).

Theorist and Critic Rick Altman (1999) came up with a list of points he found problematic with genre classicfication .
a) Genre is a useful category, because it bridges multiple concerns.
b) Genres are defined by the film industry and recognised by the mass audience.
c) Genres have clear, stable identities and borders.
d) Individual films belong wholly and permanently to a single genre.
e) Genres are transhistorical.
f) Genres undergo predictable development.
g) Genres are located in particular topic, structure and corpus.
h) Genre films share certain fundamental characteristic.
i) Genres have either a ritual or ideological function.
j) Genre critics are distanced from the practice of genre. 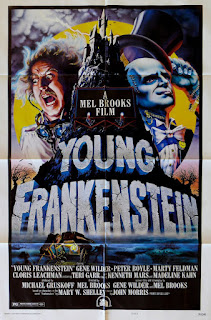